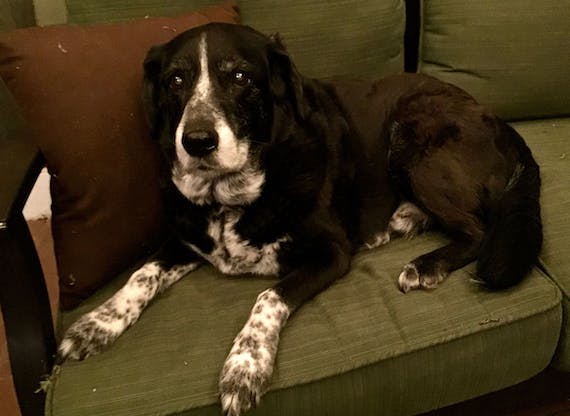 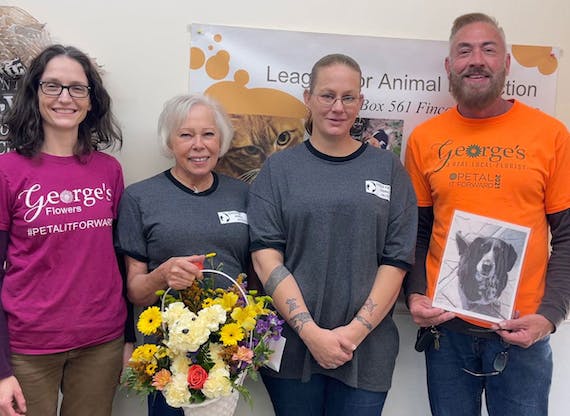 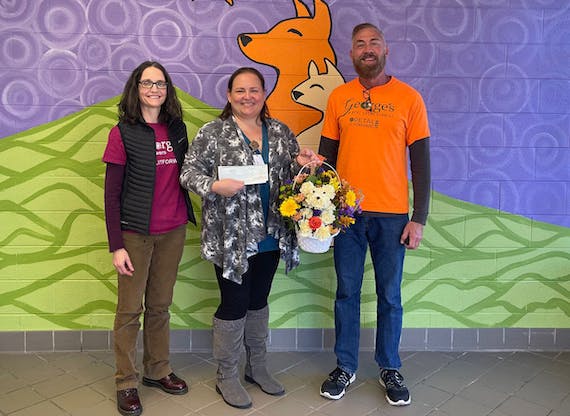 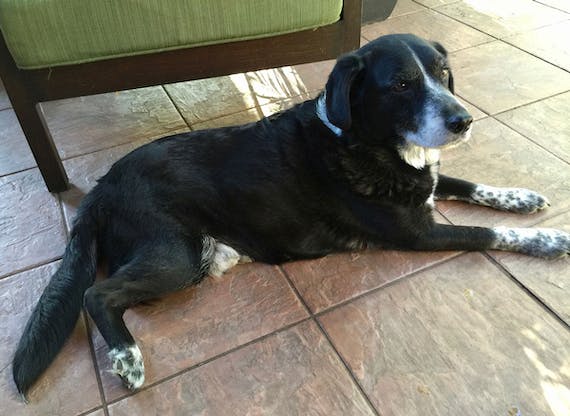 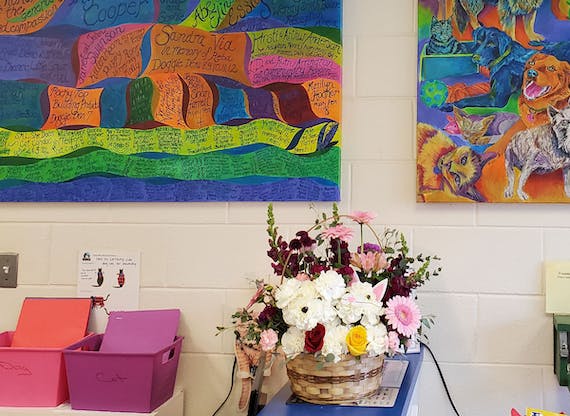 On January 27, 2008, George adopted a happy-go-lucky dog named Logan from the League of Animal Protection Fincastle. For 13 years, Logan was a handsome, athletic, and smiling fellow that brought endless amounts of joy to George, as well as anyone who had the pleasure of crossing paths with him. On January 1, 2021, George let Logan outside before bed one last time. After returning to the kitchen for a glass of milk, George heard Logan's signature happy bark that indicated greeting an old friend. Since it was 11 pm, George ran to see whom Logan was talking to but found him lying still and silent. There is no doubt that Logan's friends, Rock, Bubba, and Malcolm, had been there to give Logan a warm, friendly, and tail-wagging welcome as he crossed the rainbow bridge.

To thank Logan for 13 years of bliss, companionship, and doggy fun, as well as LAPF for rescuing Logan and uniting him with George, George's Flowers is introducing the Logan's Legacy project.

By purchasing select floral arrangements, $5 will be donated to Logan's Legacy. Each quarter, donations from the project will benefit Franklin County Humane Society, League of Animal Protection Fincastle, and The Roanoke Valley SPCA to ensure that more furry friends like Logan get a second chance to find their forever homes.

If you are interested in a one-time donation for an event, please email a completed Donation Request Form to info@georgesflowers.com. Please see our Terms & Conditions prior to submitting an application. All requests must be made at least 45 days prior to the event. 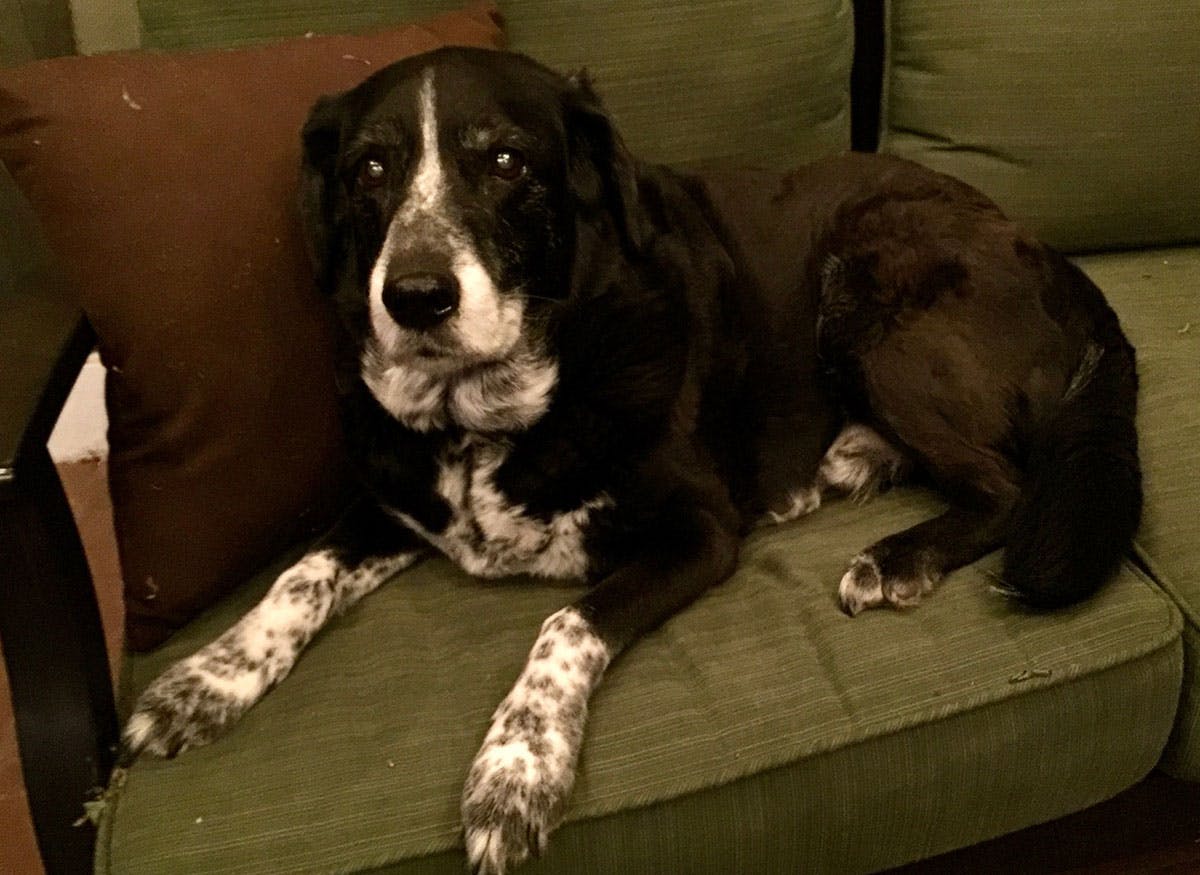 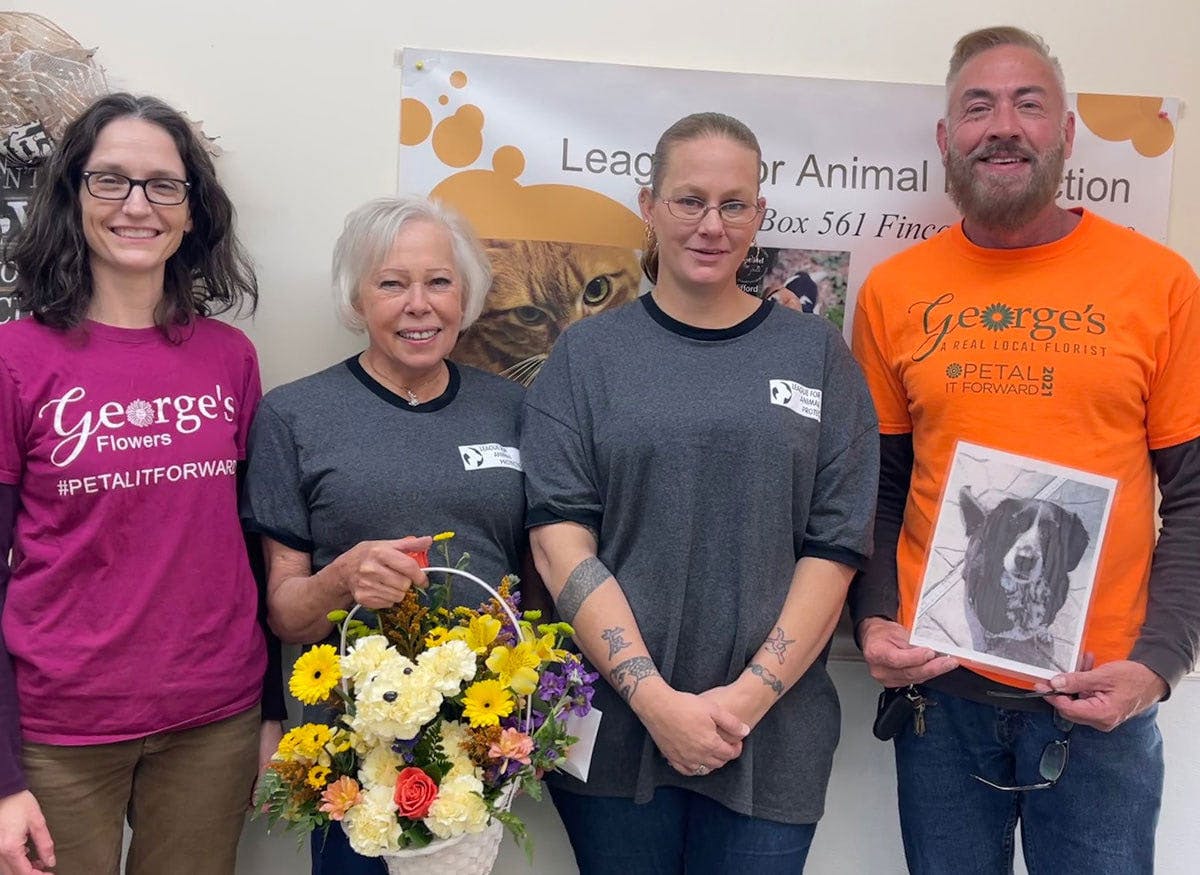 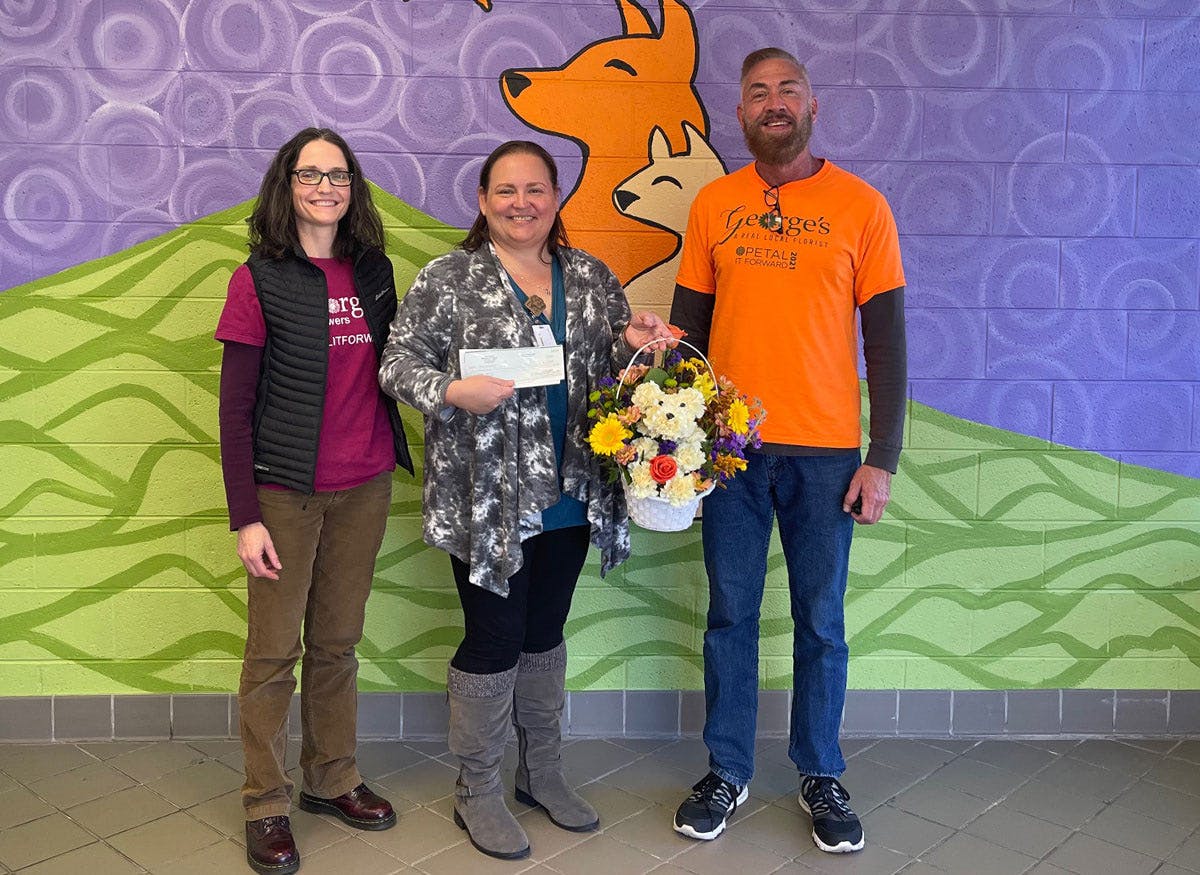 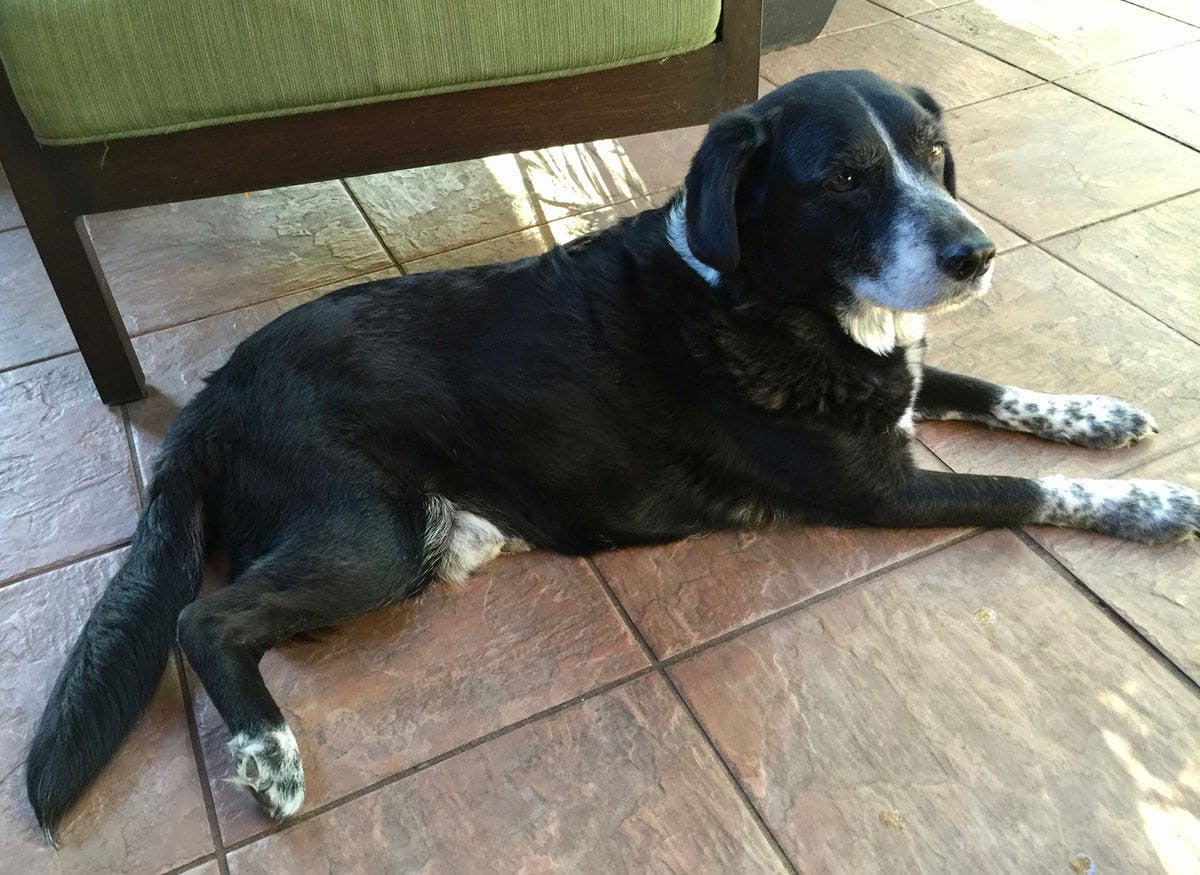 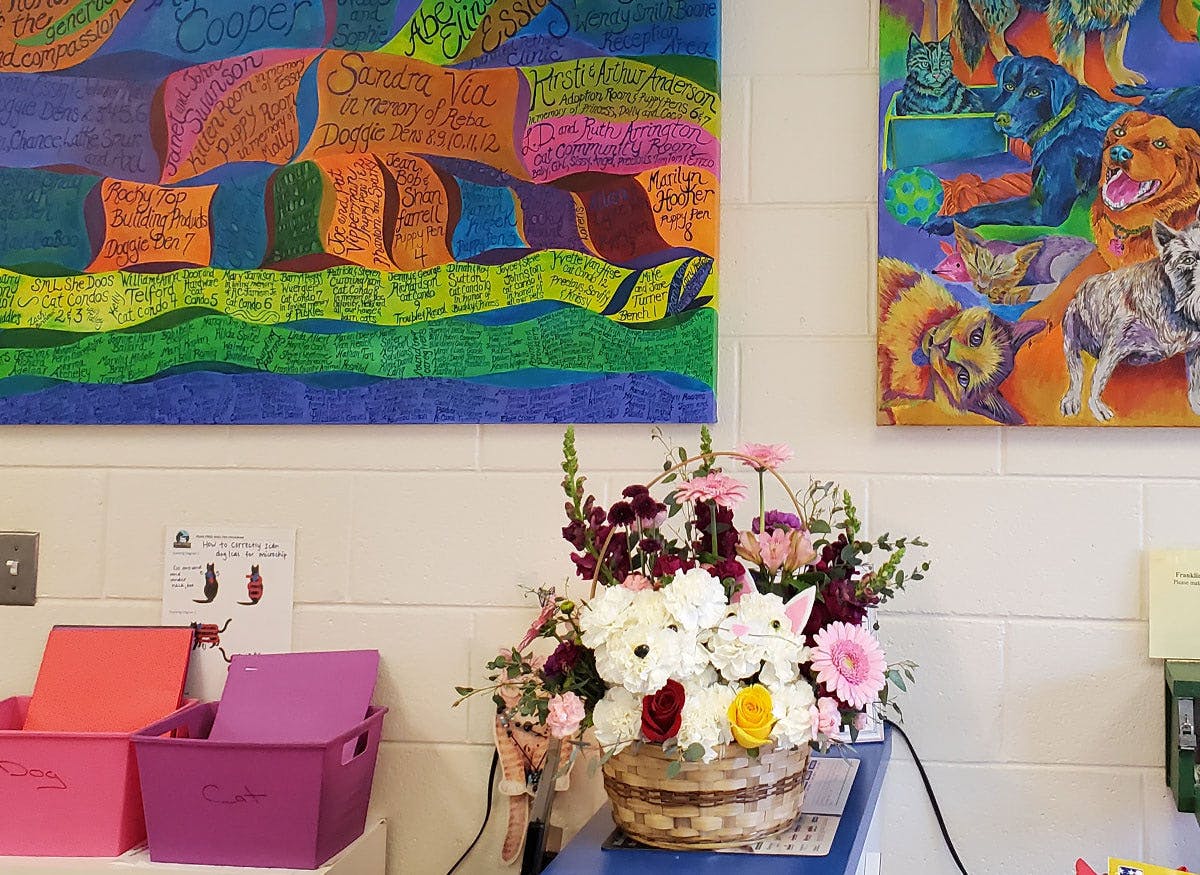